Anomaly: Killswitch is an FPS that was developed by Galactic Eagle during a 9 week period at The Game Assembly by 9 ambitious students.

The team's goal for this project was to create a fun Doom inspired FPS title within a shortened duration of 9 weeks with gameplay that would last for at least 20 minutes.

On the level designers side, our goal was to create 4 fun levels, each longer than the previous in order to get a good flow in level progression and introduce the player to the difficulty curve with new weapons and more enemies.

When it came to planning out the game we decided that Brutal Doom, a mod to Doom, would be the best choice since we were given 1 week less time than usual. Brutal Doom had all the mechanics we needed to make a stable platform. After a week of planning, the end decision was artstyle based on Doom 4 and gameplay based on the mod Brutal Doom. The levels were of course also based of the reference game and we did this by focusing on more compact shorter levels during the start then making the levels larger later on in the game. 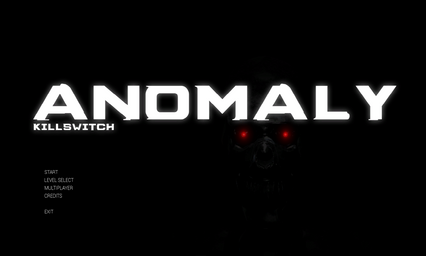 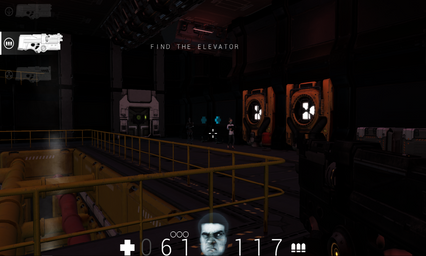 Our level design for this game was based on a quote that John Romero once said, "Finish your first level last. This way you'll use all the knowledge of the game's capabilities to make a good first impression on the player.". With this we decided to make a basis for level 2, then proceed to creating level 4 then when level 4 was finished, we applied a few new tricks that we learned onto level 2.

This process made it so that our levels introduced a more interesting feel from the beginning and a solid finish towards the end. I felt that this rule worked out very well in our FPS title towards the very end. 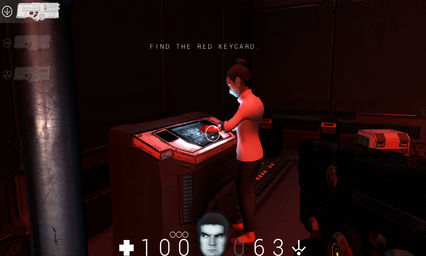 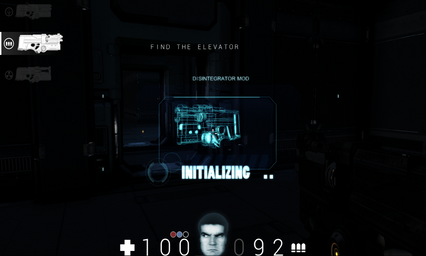 For this particular project we needed to keep a strong communication with the graphical artist as they would create the set pieces for each level and in the end the overall feel that the environment is trying to introduce.

In the beginning it was tough as we would need to keep in mind that certain prop shapes could not work in the game due to limitations. But communication is key! We kept a solid ground and in the end made fun acceptable levels that could be played without too many problems.

Once again we had help from Simon Petersson to make the awesome music for the game and help from Duncan James Gray who happily made all the voice acting in the game which really helped boost immersion.

Time grew short and during the last week we did not have close to what would be considered a final project. What truly helped to finish the game in time was the intense hard work each profession commited to in the end. This project showed me what it was like to truly be dedicated to one's work and even when the going gets tough, as a team we can accomplish anything as long as we really push ourselves.

The only regret I had for this project was that I could not truly deliver the best quality of sound effects since there was too little time left but I did my best with what time I had left during the last week. 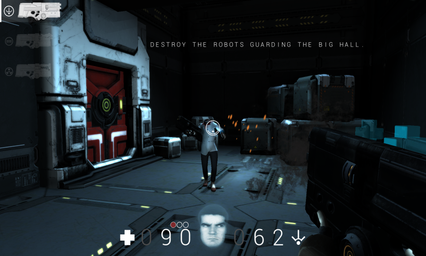 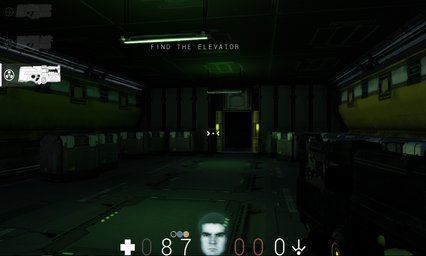 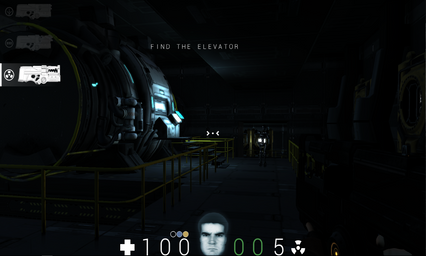 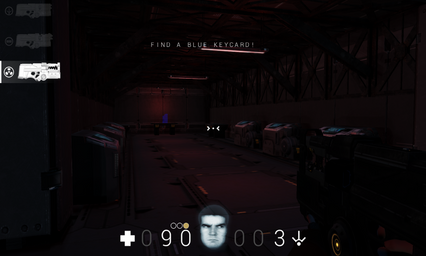 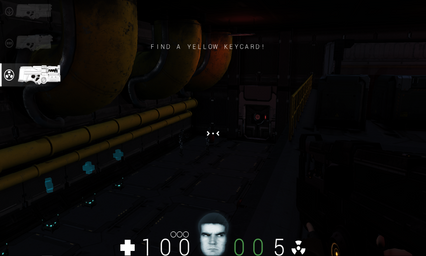