Attack of the Killer Prawn Spawn is a turn based strategy game where you play as 3 different characters in a story of friendship and killing off demons that want to take over your city and slave all who inhabit it.

The game features 8 levels where there exists 3 distinct areas. You control a tank-like character named Duncan and his shotgun as well as Hillary, the hillbilly from the hills with her rifle and Rodriguez, the kid with a lot of spunk who always happens to carry a pair of pistols with him.

The game focuses a lot on utilizing your 3 characters special abilities to fight through each mission unharmed and efficiently.

Once the project was set in motion I together with another level designer decided to playtest other turn based strategy games such as X-COM and Civilizations but towards the end decided to follow X-COM's gameplay design. The task had a steady start and we all seemed to know what we were supposed to do. A few problems occured here and there but we pulled out with keeping everything in place. Afterwards, we jumped into delivering an interesting story with the use of voice dialogues and by that means we could create the illusion of the different characters forming a relationship with one another. The story overall became our strong point in the game. 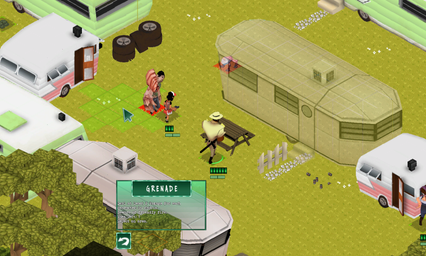 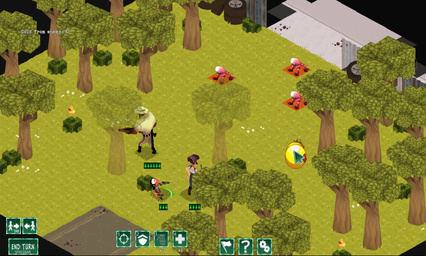 Having the story match up with the missions proved to be quite a challenge since we allowed free choice mission selection in the final product. What we did to compensate was to match up the dialogue in every mission so that it didn't sound like the characters had "lost time". We pulled through in the end and made a smooth progression in the story.

Mission design however was the fun part as most turn based strategies like X-COM could be very flexible in what the player was required to do. So in the end we went with missions like "Kill all the enemies" and "Rescue humans that were tied up on the ground". With the addition of several other unique missions we made the game have a clear goal for each mission and in the end it felt fun to play. 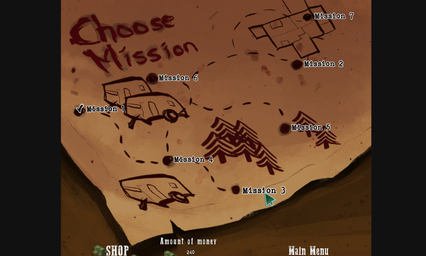 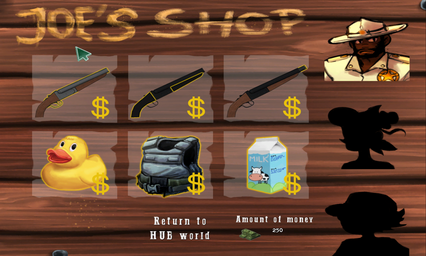 Aside from the graphical bugs that proved to be so hard to fix we needed something to substitute at the least. So eventually towards the end of the project we added a shop where the player could use money he/she earned from missions to upgrade his/her things to help for the later missions. As well as a few other funny additions such as the rubber ducky defence increase.

After the implementation of money all that was needed was to add them to the levels and see to it that the player acquired a balanced amount after each and every mission so things wouldn't be too easy or tough.

The Game Was Over

Towards the end of the project we did a lot of bug fixing and minor tweaks to the levels. Sadly the graphical bug could never be fixed in the final version but we to the very least could provide a fun experience for the player through means of dialogue and story.

The best part of this project was learning how a simple strategy game worked when developing one. I had no previous experience with creating a strategy game and the fact that I encountered a lot of challenges with the genre really gave me much experience. In the end, I feel like I'll be more prepared for the next strategy game down the road when that is to come. 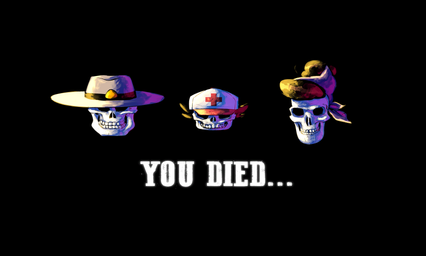 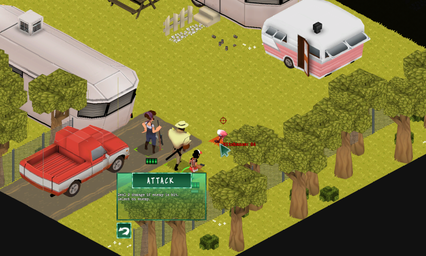 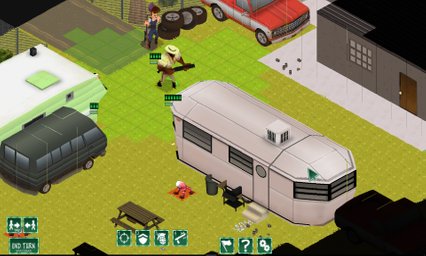